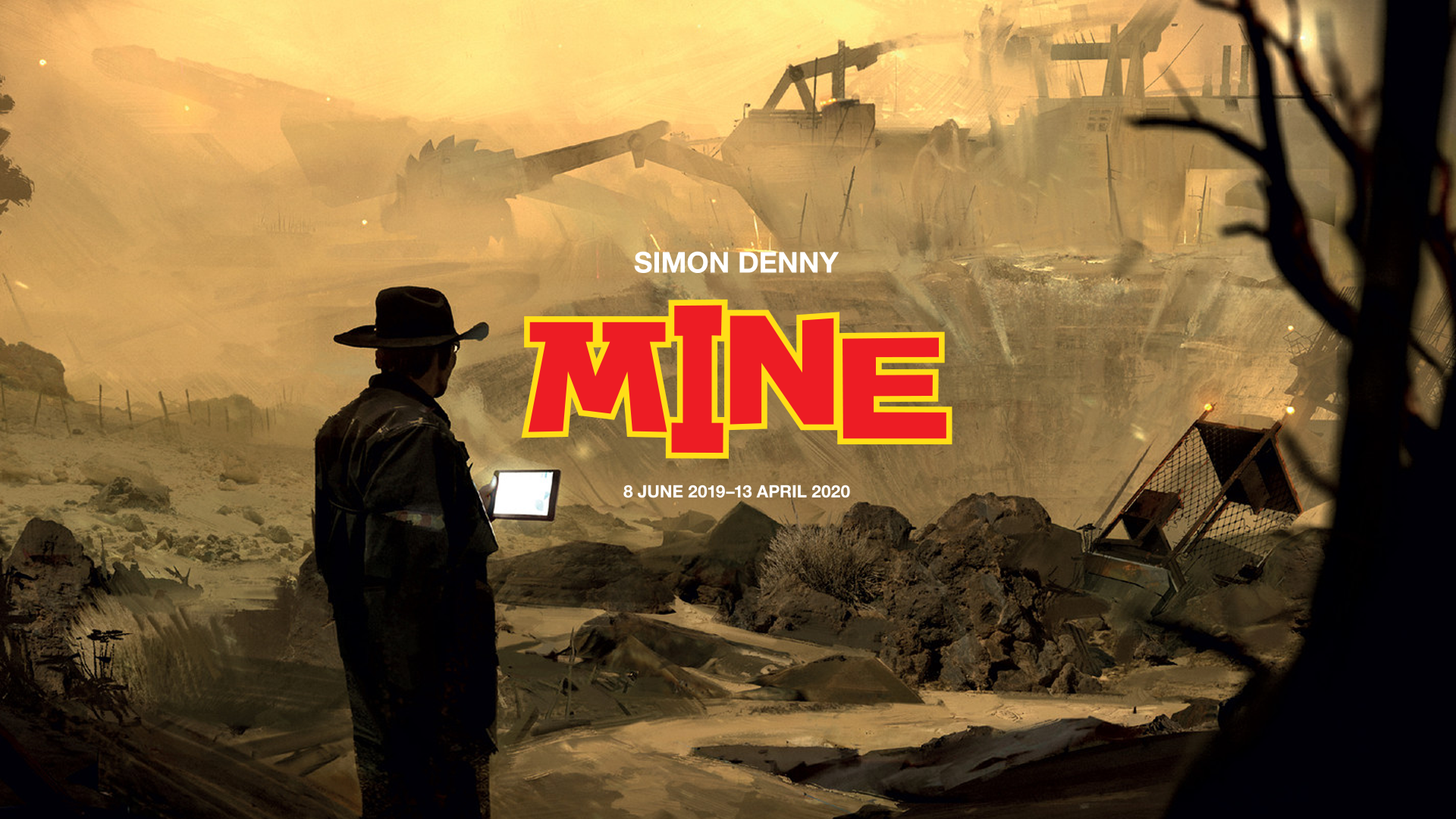 Mona plays mineshaft in this new exhibition by New Zealand artist Simon Denny, revolving around mining. Denny digs deep into the topic of extraction in Mine, featuring new sculpture, a giant board game and augmented reality, Mine maps the inextricable links between resource and data mining in the largest exhibition by the New Zealand artist to date.
‍
Partly inspired by the Museum of Old and New Art’s subterranean setting in Hobart and the visitor data the museum collects via The O, Mine explores mining as a reflection of hope and anxiety about the environment, development, and technology.
‍
Technology is an intrinsic part of our lives — it’s impossible to separate it from ourselves. Yet, it’s this intersection between physical and digital spaces, where the mining of minerals and data meet.
These ideas are brought to bear by the fate of the endangered King Island Brown Thornbill. You’ll see this bird through the use of the augmented reality that operates throughout the exhibition—technology that enhances, measures and complicates your experience in the gallery’s physical spaces. The Thornbill’s habitat has been damaged, perhaps irrevocably, by industry and climate change; but hope for the bird’s regeneration lies in gathering data about its habits and movements in the ecosphere. Such data gathering requires technology that itself relies on the continued extraction of elemental resources from the earth.
‍
Here, the ‘canary in the coalmine’ comes full circle: from the memories of people who took these creatures into the earth with them as they extracted, from the elements, the foundations of a technological apotheosis; to a metaphor, meaning something menacing is coming. And finally, in the gallery, a simulated experience with an endangered species, whose fate might be a sign not of our progress, but of our infinite regress.
‍
Working for the team at Art Processors, I was able to contribute a small part of this show. This was my first time working on an artwork and it was great to explore a lot of the themes of the work. Our team at “Art Pro”, collaborated with Simon, incorporating the users guide to the show via their personal device, creating his vision for the user. I created the King Island Thornbill character, its animation, model and personality, as well as various other animations and designs through out the exhibition, app and augmented reality.
‍
A small snapshot into the exhibit and my work can be seen below. 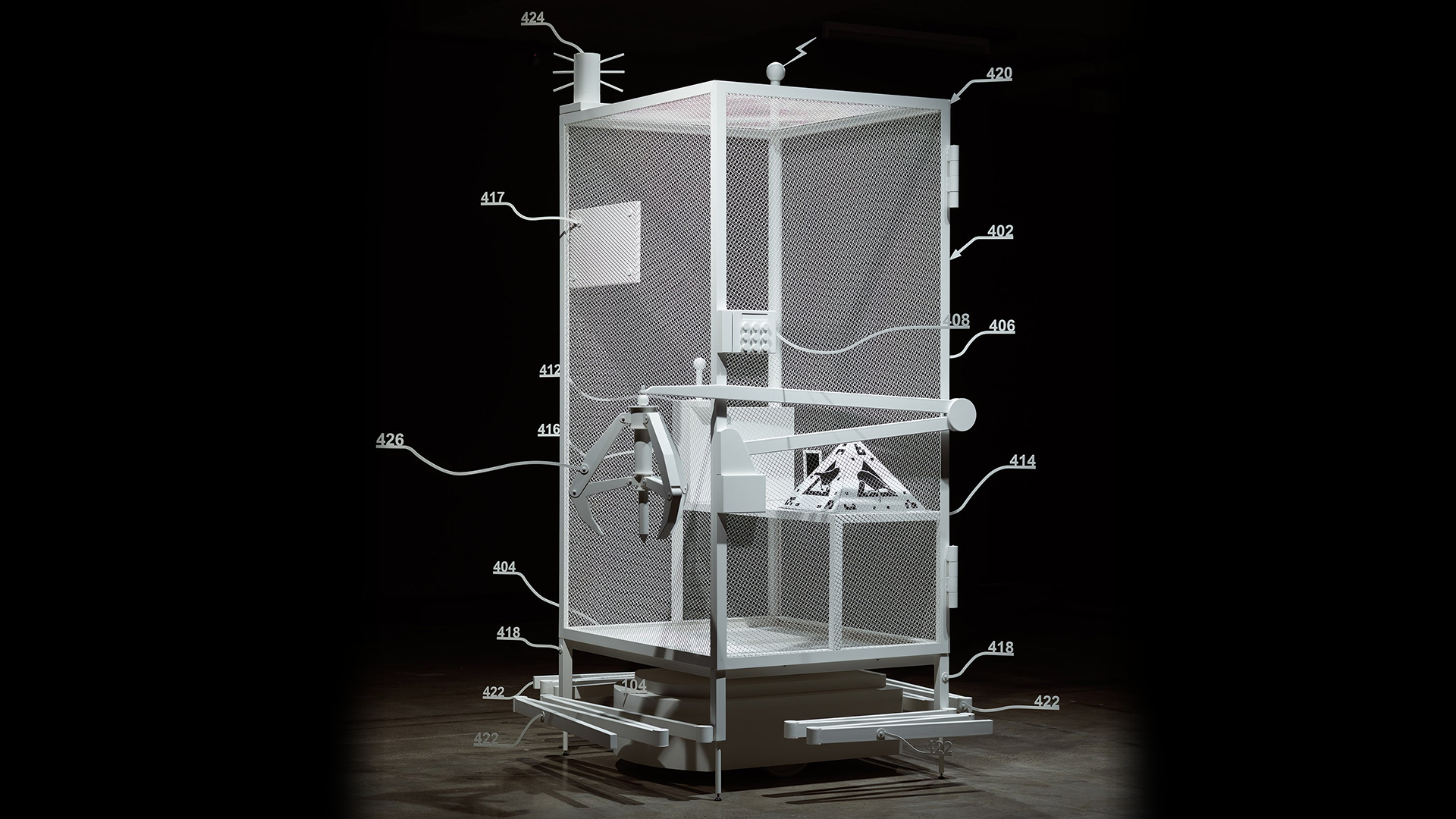 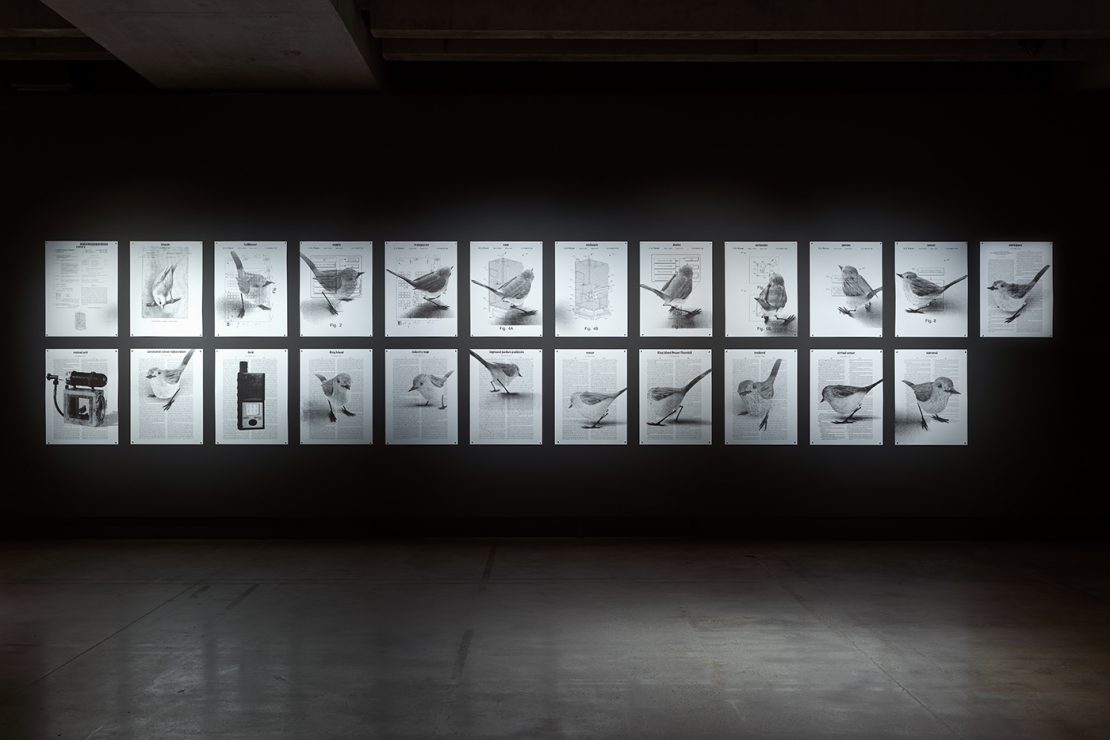 More about Simon Denny Mine from the around the web 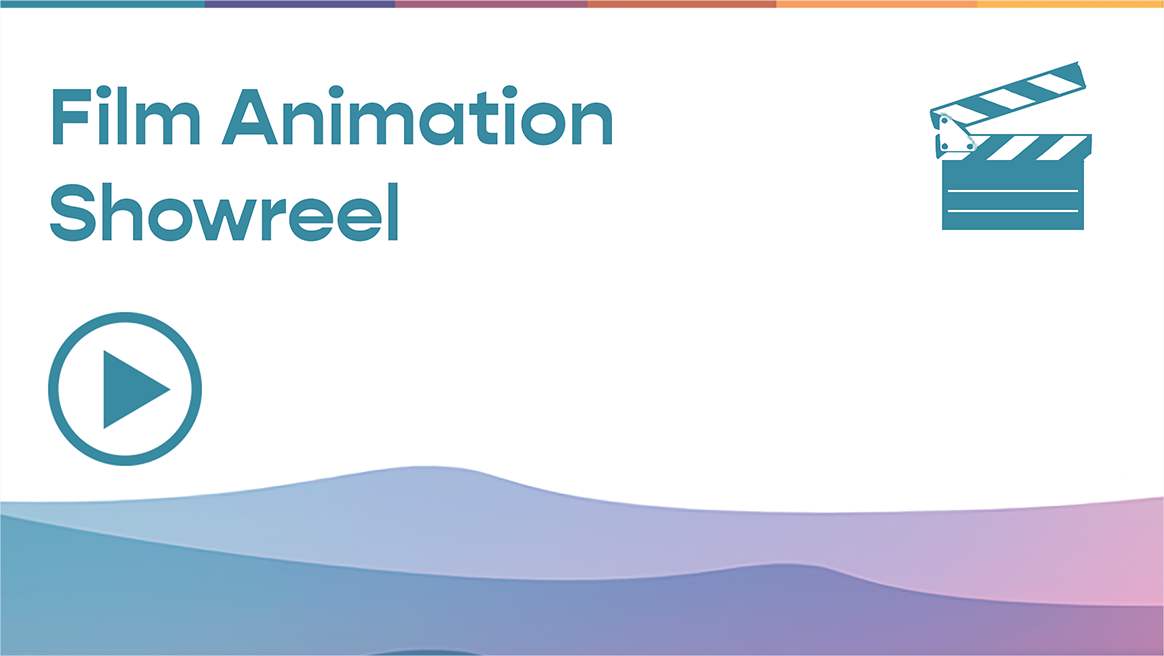 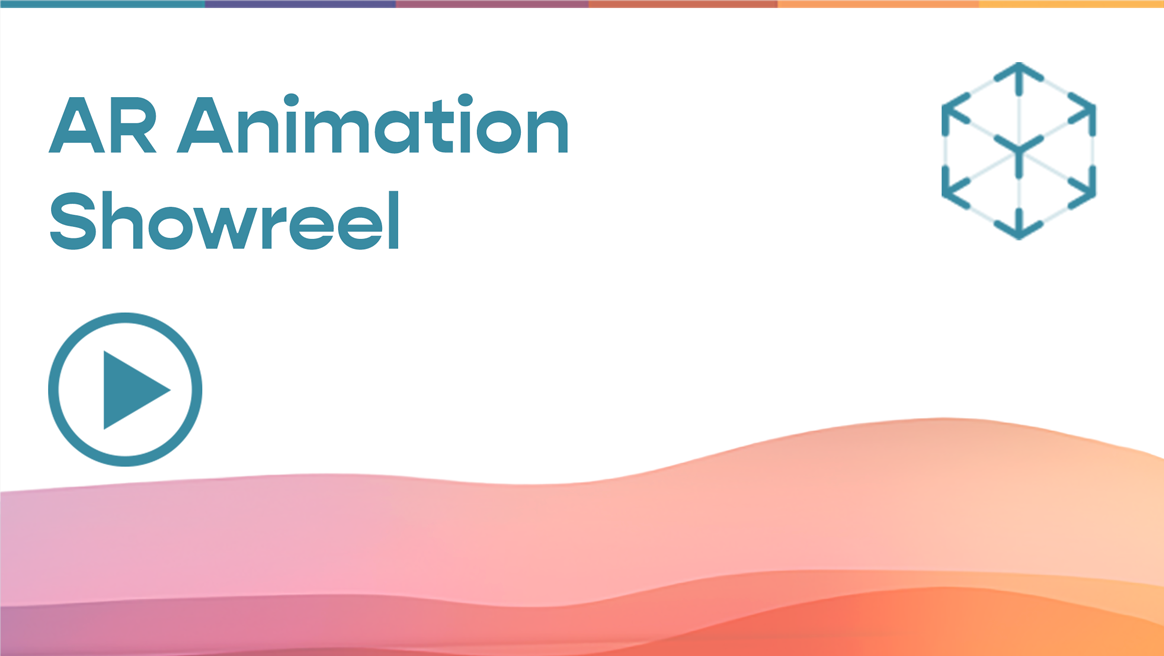 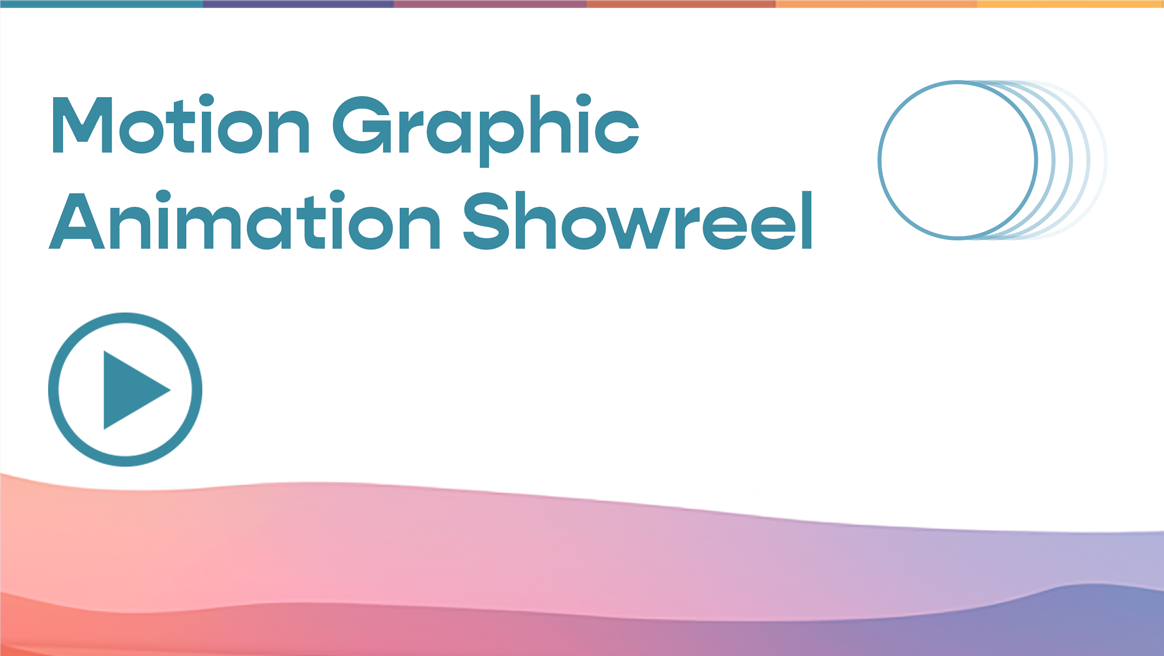 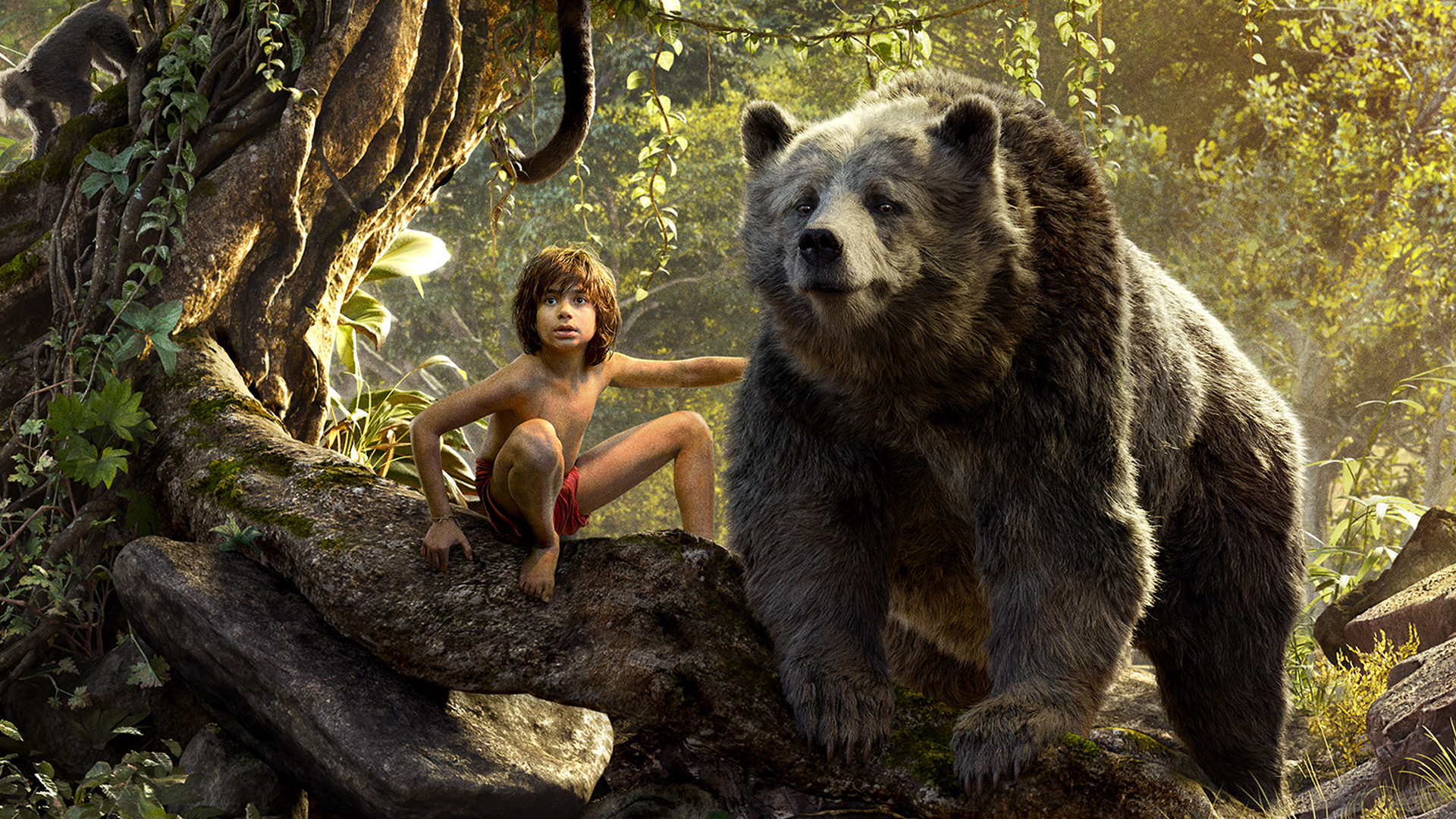 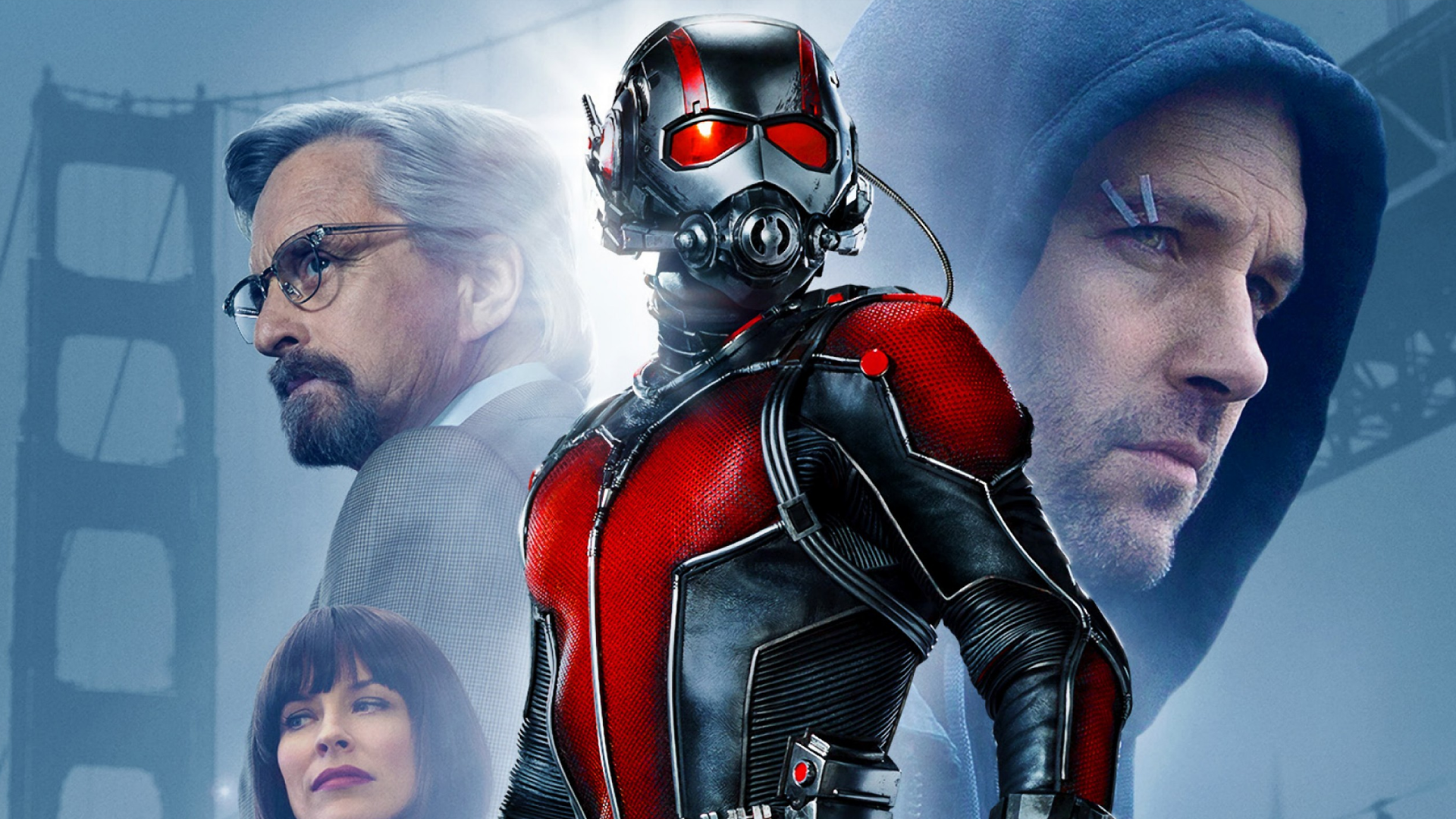 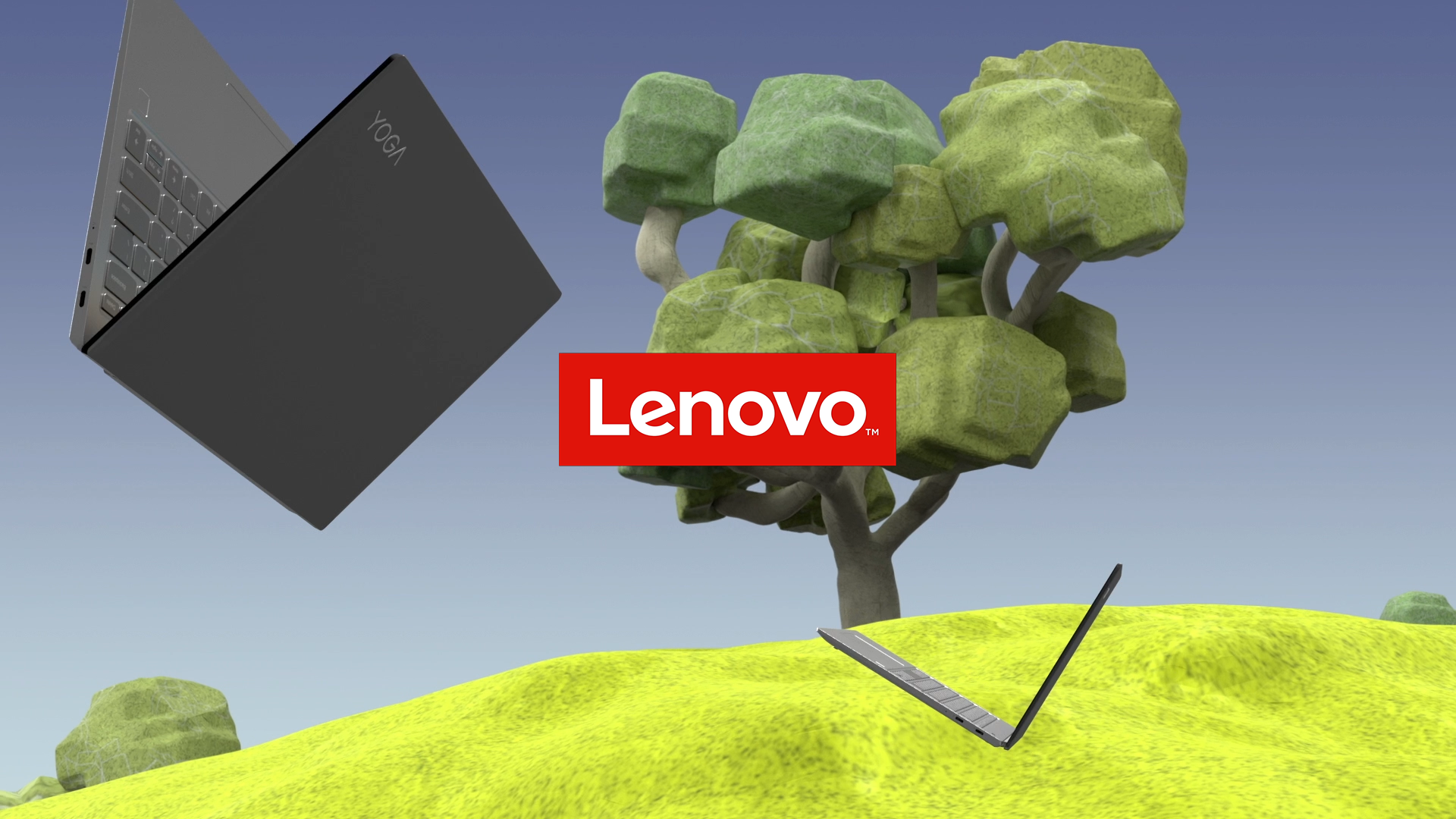 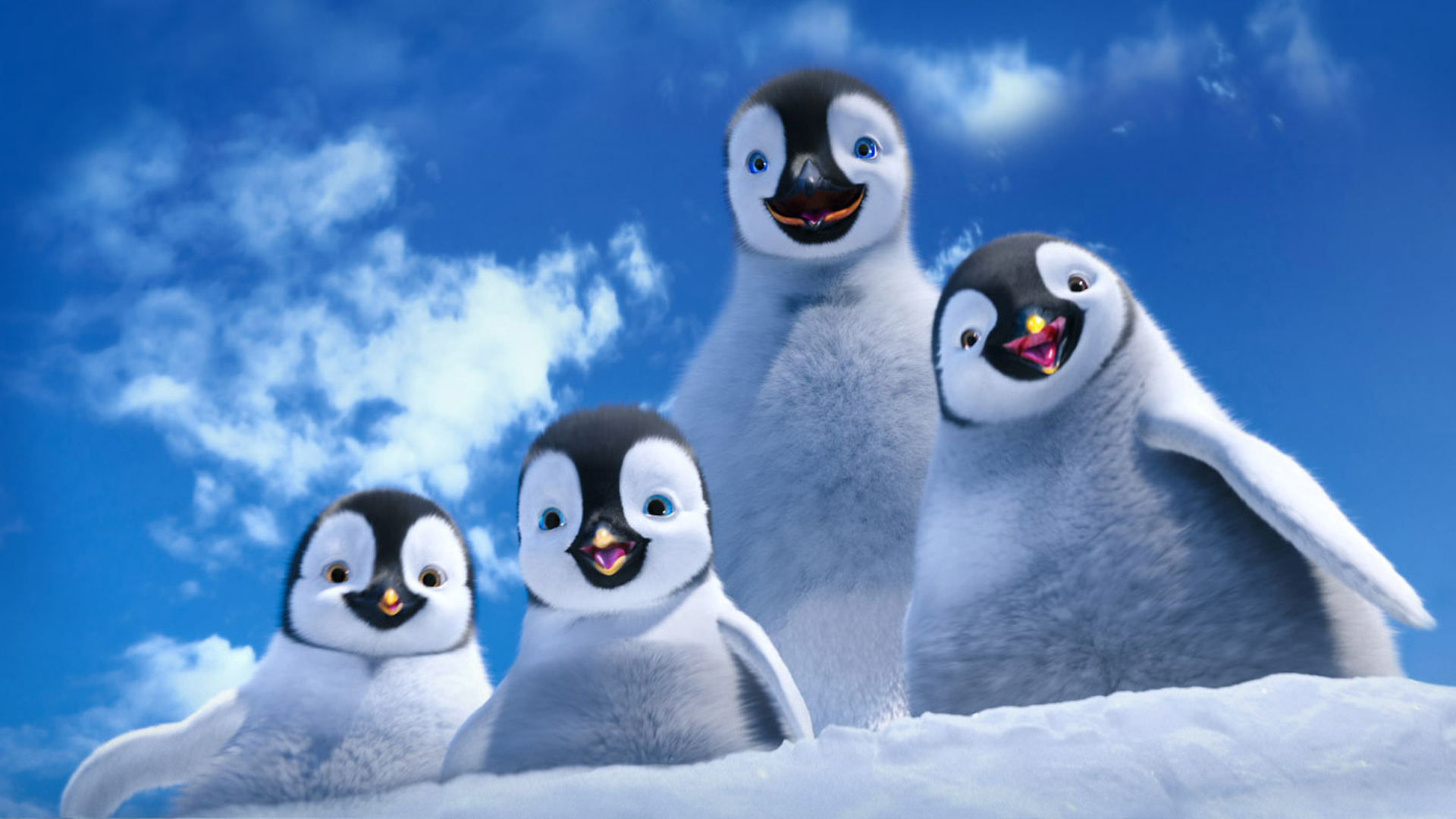 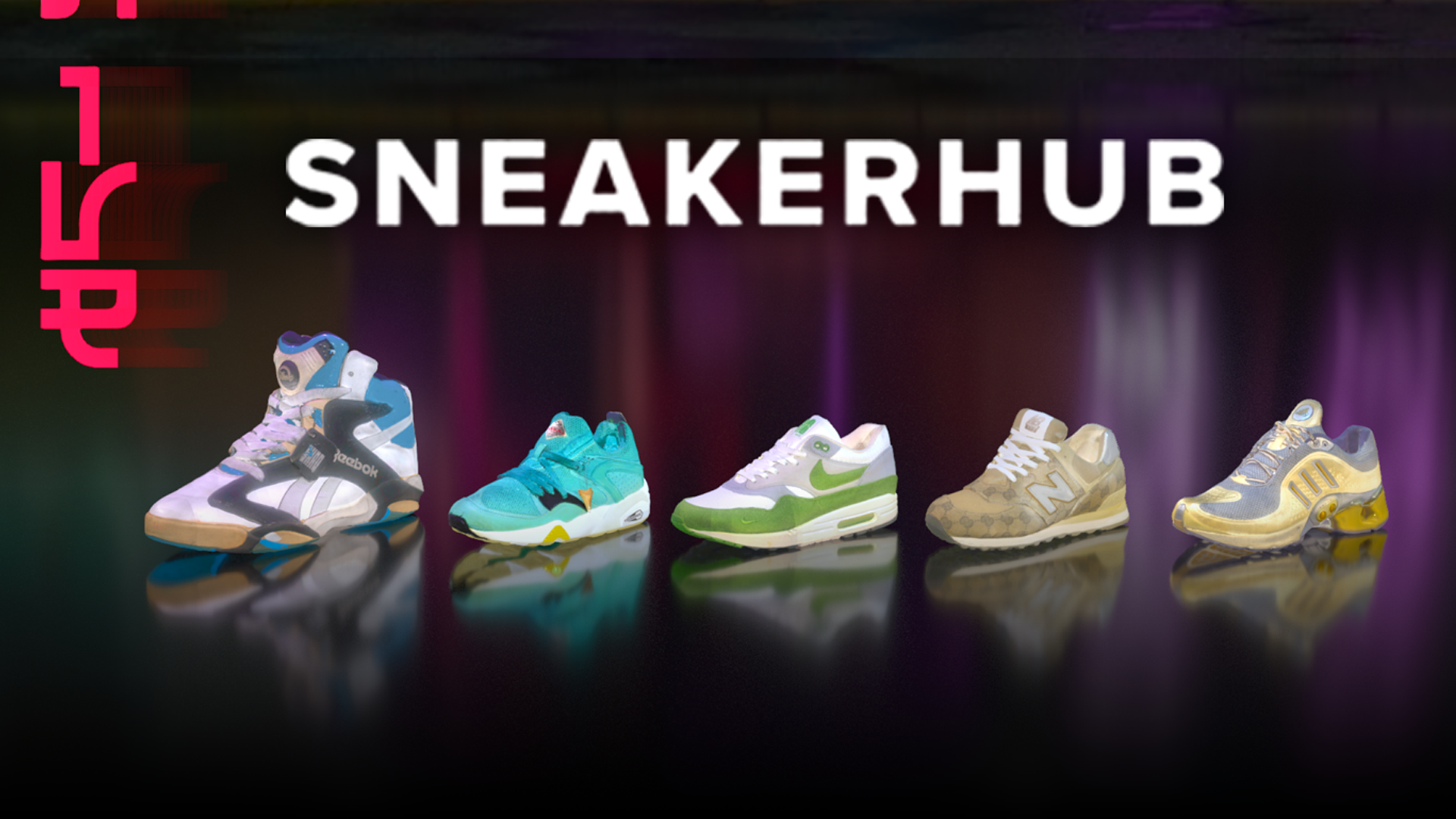 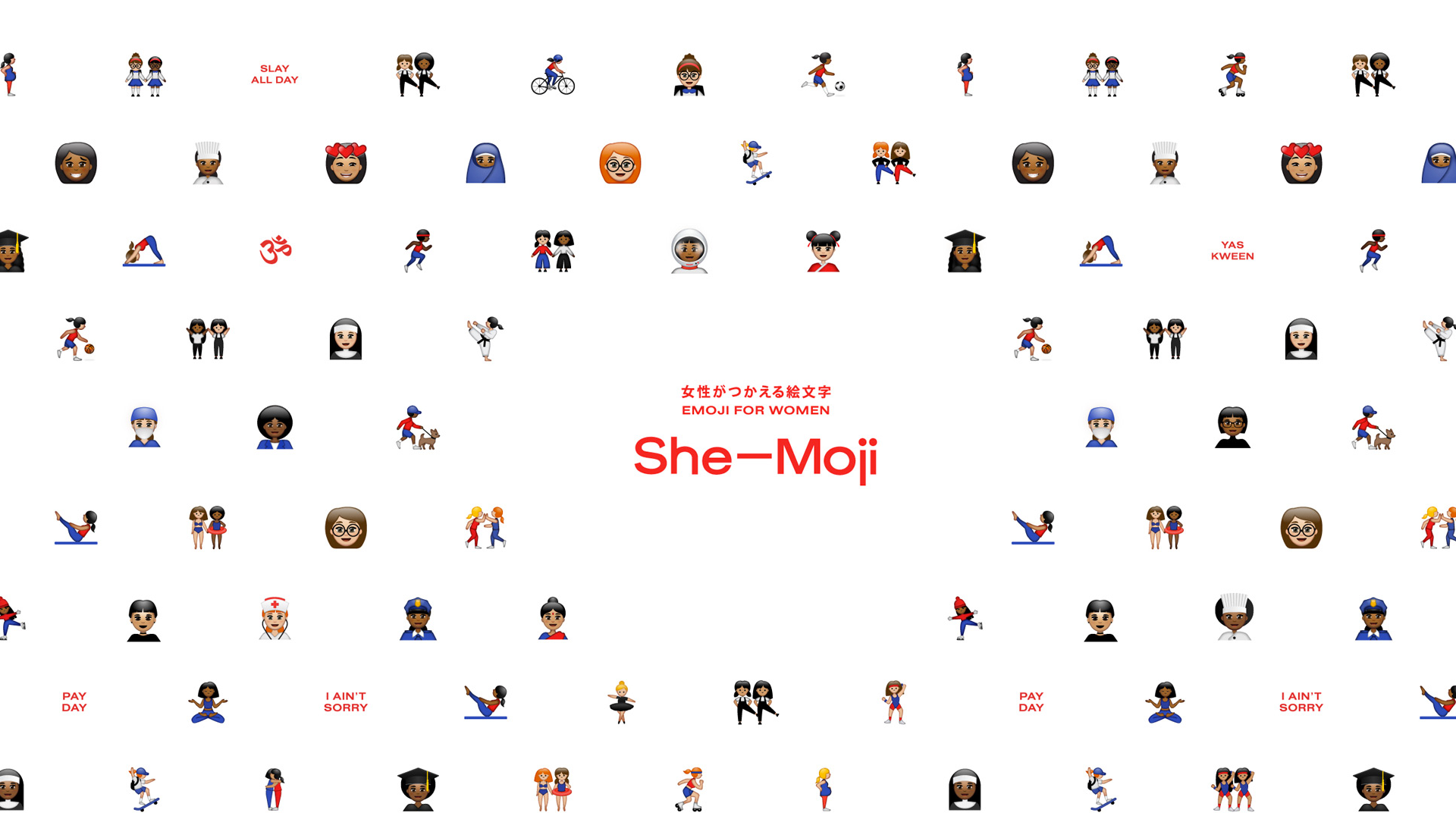 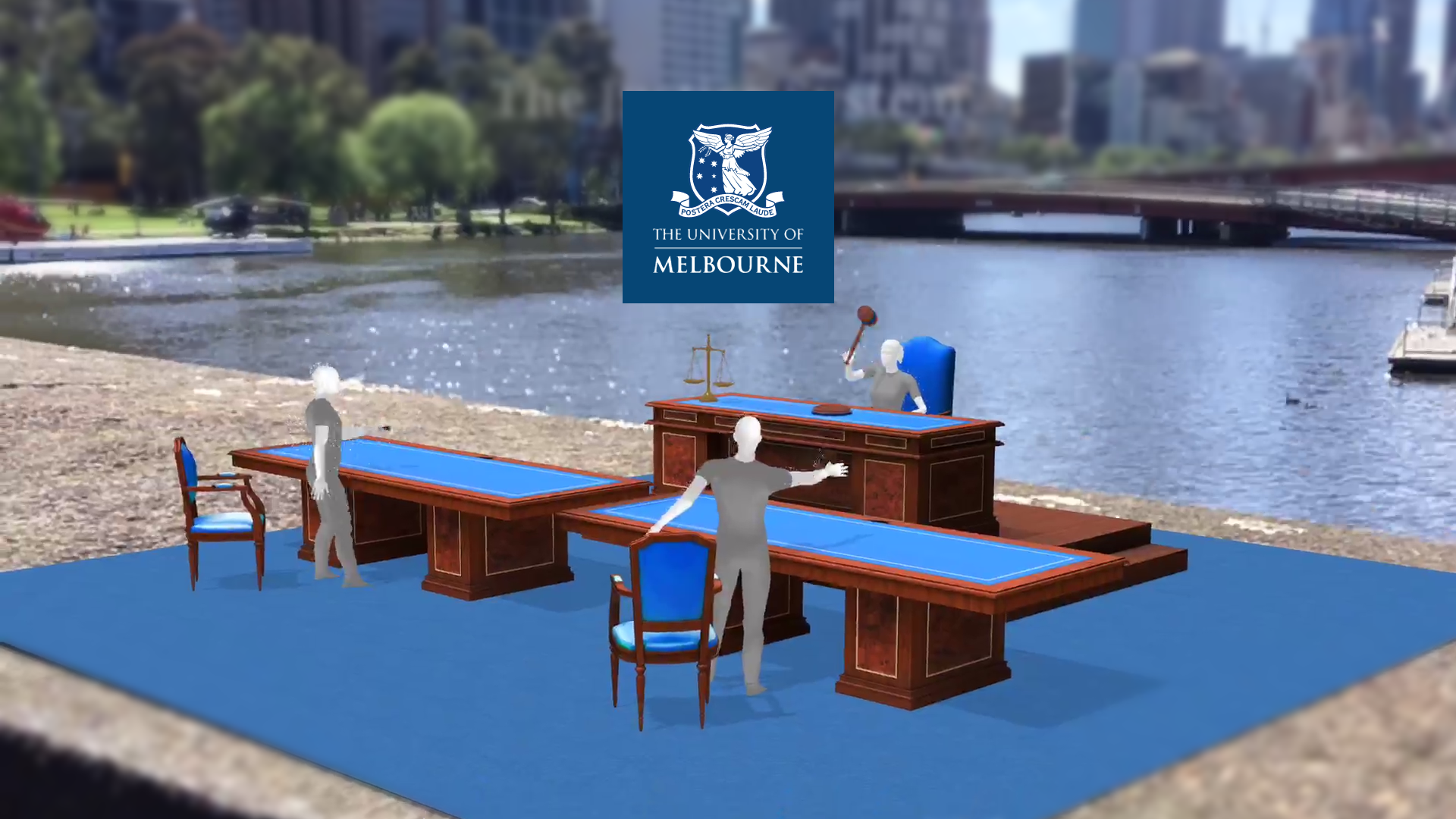 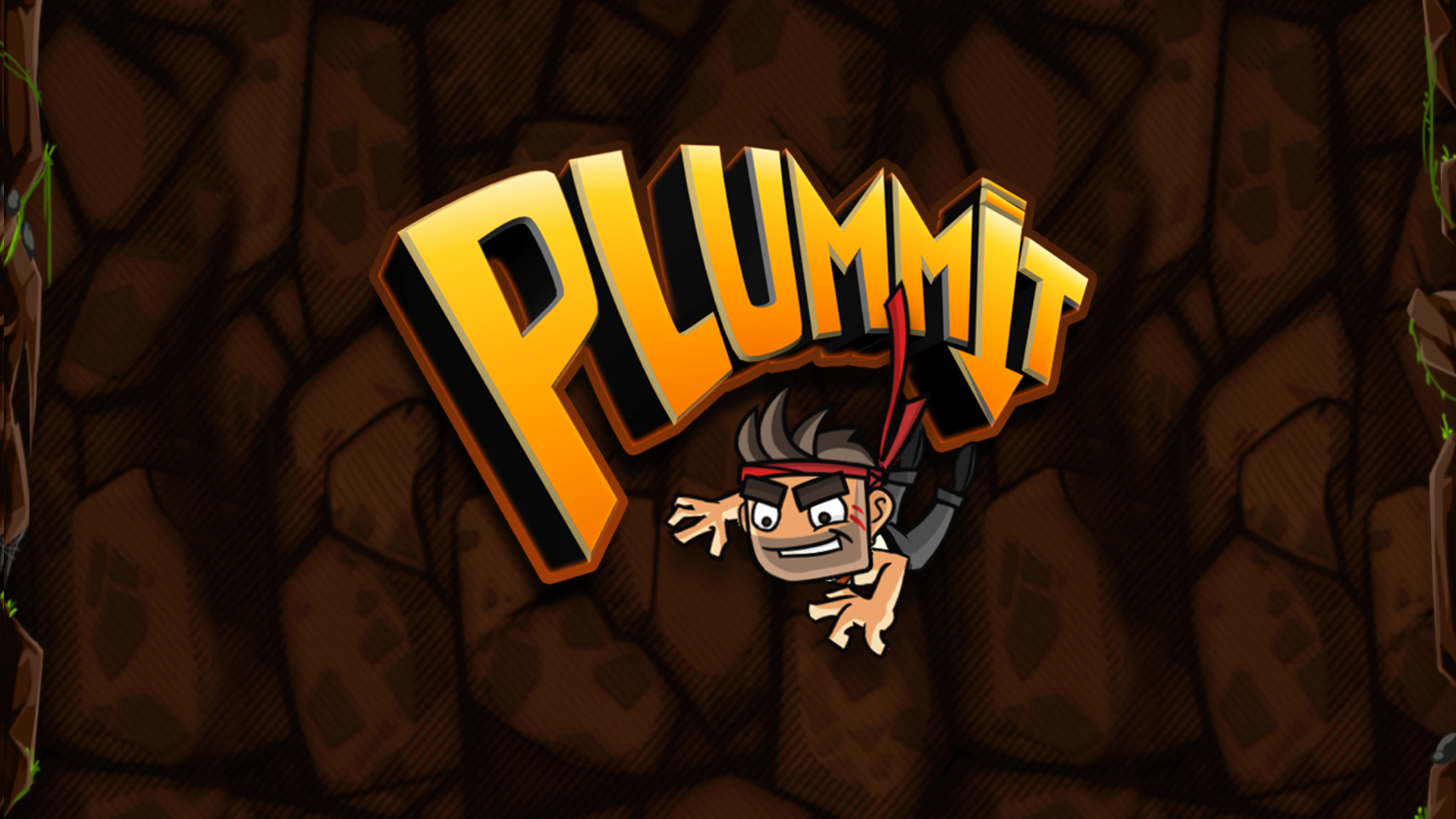 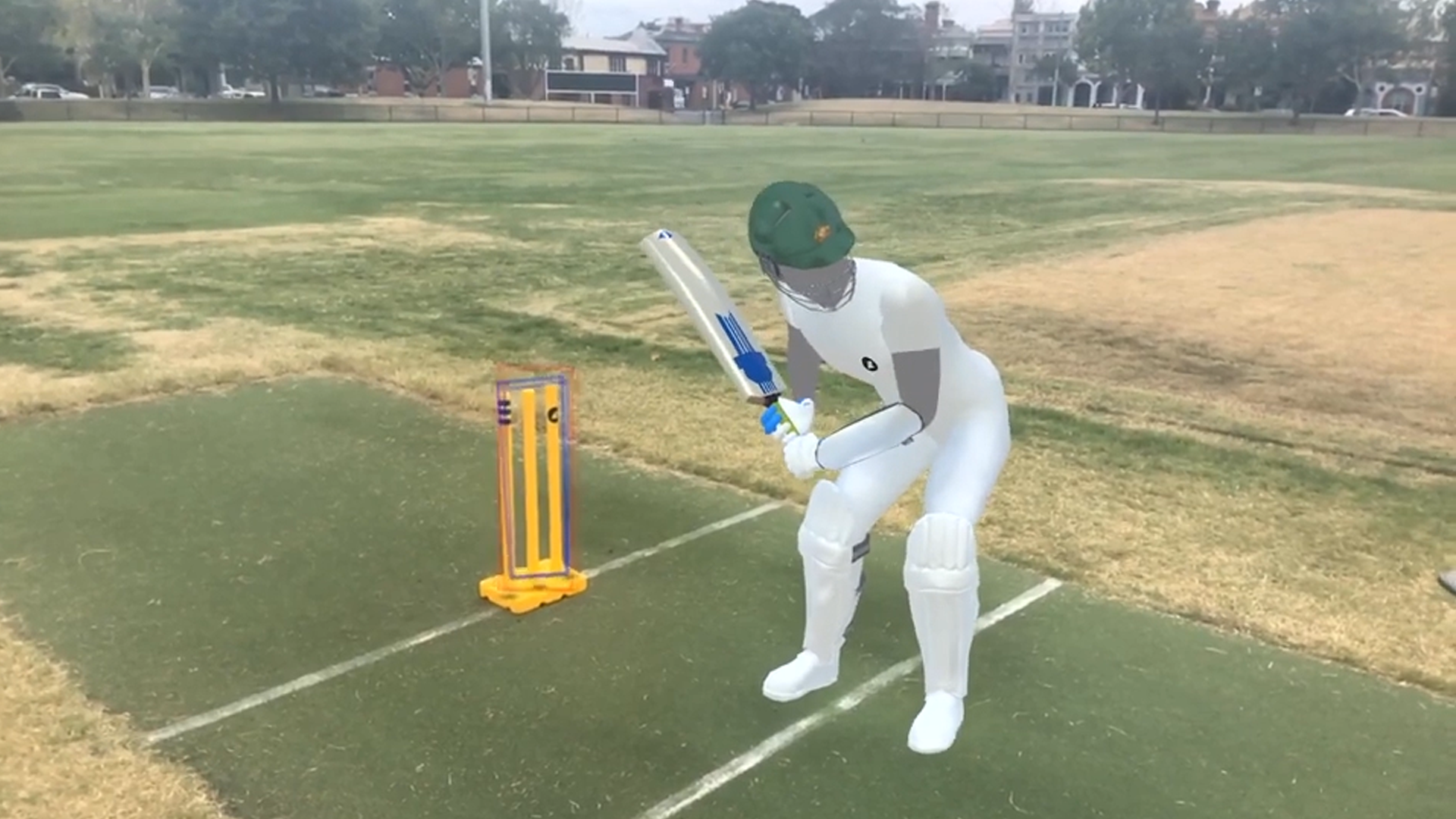 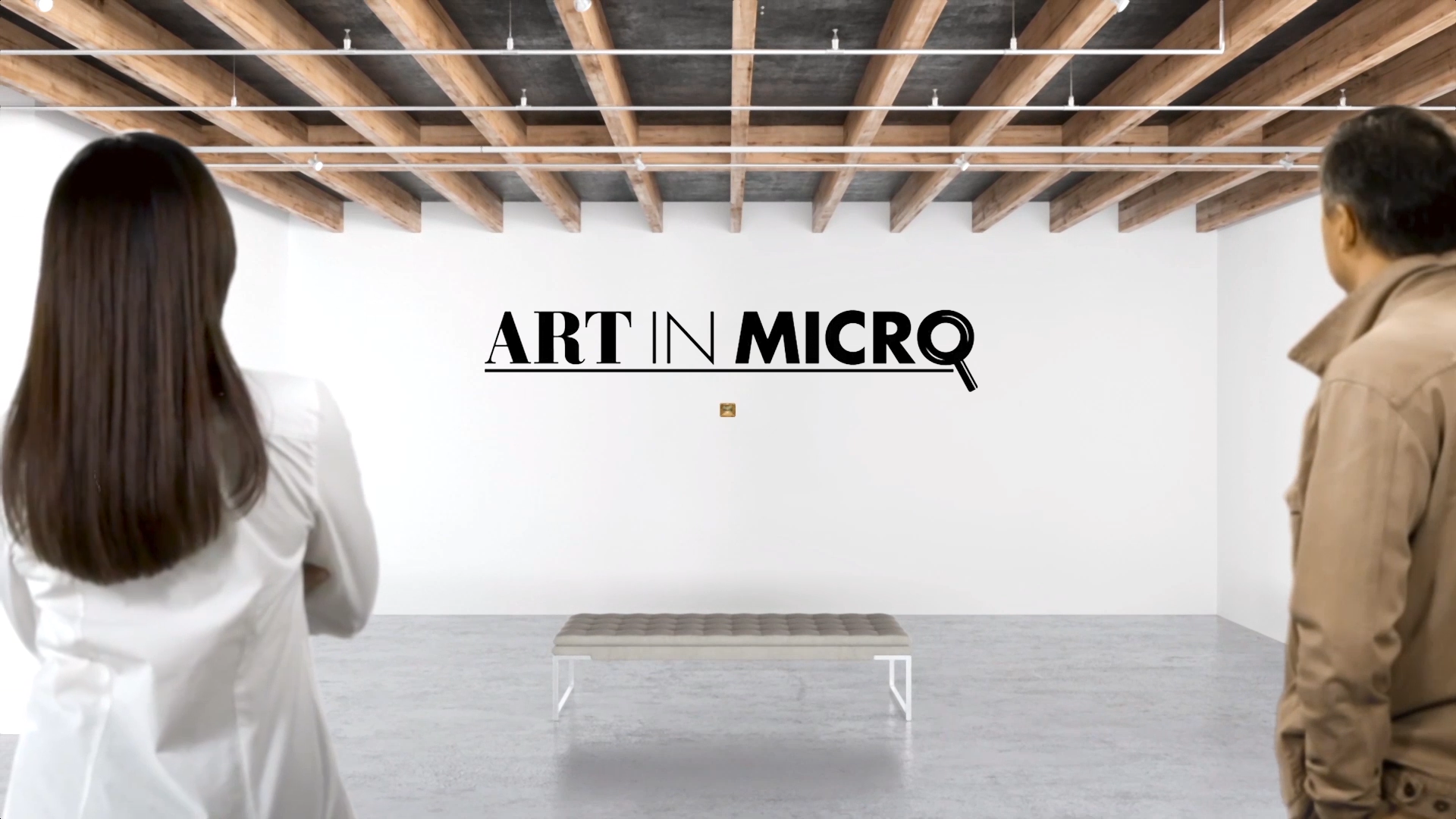 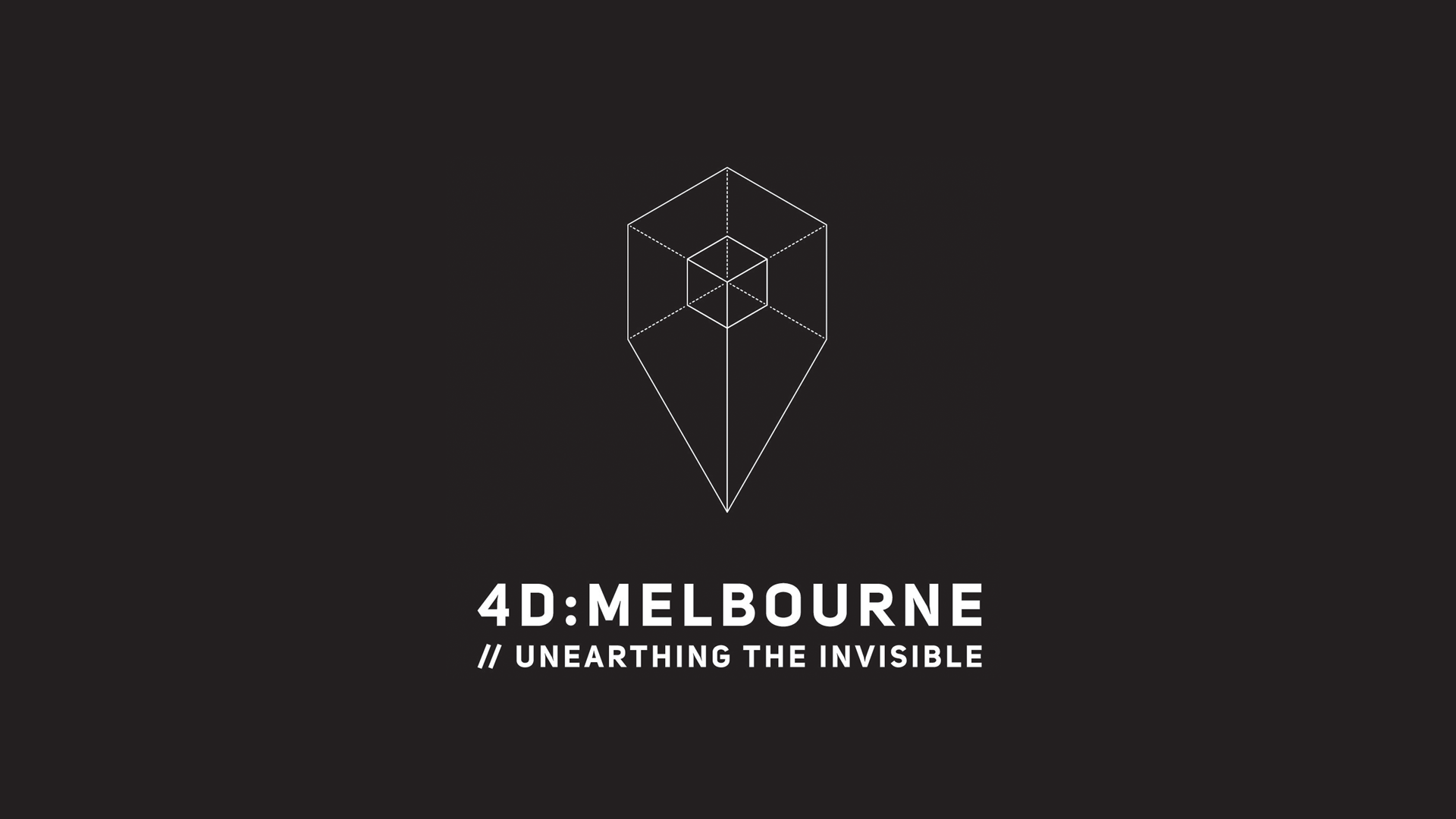